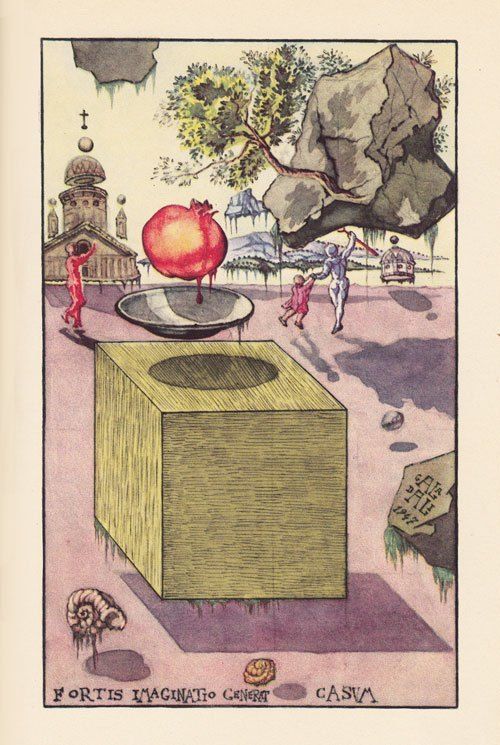 This image is from Salvador Dali’s illustrations for a collection of Michel de Montaigne’s essays. Appropriately so, as the animating spirit here is Montaigne’s—inventor of the essay, which after all just means a try, an attempt. It is a style of writing that is well-crafted yet somehow provisional, pushing forward and engaged in conversation with itself and with other writers.

Something like this could be seen at the turn of the last century, with the original rise of blogging, but over time the best were coopted by a dwindling number of institutions, while the rest diverted their attention to Twitter. The tech giants gained, but readers and writers mostly suffered.

Meanwhile, a similar dynamic is at work in and around academia, where promising young scholars amass expertise in a remarkable range of subjects only to lose out in the game of musical chairs that is the modern academic job market. As a result, we now have a great many marginally-employed writers with a surfeit of knowledge and a want of venues for a kind of writing that falls between a scholastic article and a 280-character tweet.

The consolidation of online properties in combination with higher education austerity presents an opportunity to build something lively and unique in an increasingly dreary and homogenous online landscape. The old, weird internet was a pretty fun place all told, and Strange Frequencies represents one attempt to bring it back.