I saw that Michelle Goldberg, perhaps inevitably, had yet another column referencing the dreaded “toxic masculinity,” one of those many terms that now exists almost solely to invoke a sense of disgust or antipathy in the reader rather than to serve as a clear referent for a recognizable phenomenon. This unfortunately seems to be an increasingly common feature of our public discourse--cf. gaslighting, mansplaining, wokeness, etc., etc. Virtually all of these terms have by now transmuted into something like what George Orwell referred to as “dying metaphors”—that is, terms that “have lost all evocative power and are merely used because they save people the trouble of inventing phrases for themselves.”

What, after all, make it explicitly masculine, other than the fact that a man is doing it (perhaps tellingly, “toxic masculinity” is only ever attributed to biological males—a rare instance in which conventional lines are maintained)? The whole business puts me in mind of how the problem of campus sexual assaults are described in terms of the nebulous “rape culture,” apropos which I can recall how an old college friend used to quip: “You know who really had a rape culture? The Vikings.” The point is that accusations like the above are almost always inherently comparative. Such a thing as toxic masculinity (hereafter, “TM”), necessarily implies a standard of healthy masculinity, not to mention more or less toxically masculine cultural milieus.

Perhaps it goes without saying that those most inclined to throw around accusations of toxic masculinity are rarely likely to posit a model of healthy and noble masculinity. The American Psychological Association, for example, while it does not actually use the word "toxic" in its guidelines for best practices nonetheless pretty clearly pathologizes masculinity as such.

Yet, one cannot help but consider such models—both positive and negative—if one manages to withstand the signaling involved in the term’s usage and reflect for even a moment on the concept itself. Now part of the problem is that the signaling element is just very hard to get around. The entire discussion after all is almost always conducted among and about upper-middle class types. You would think, for example, that toxic masculinity might refer to characteristically male forms of crime—men being orders of magnitude more likely to commit assault, rape, and murder. But those perpetrators are statistically drawn from lower socioeconomic classes and thus typically of less personal interest to the kinds of writers, academics, and so on who tend to throw around the TM claim.

Still and all, however instrumental or hypocritical its usage, invocations of TM might lead us to consider what our own evaluative standards should look like. An excellent starting point for this inquiry would be Stephen Salkever’s brilliant exegesis of Aristotelian thought, Finding the Mean. Salkever happens to be in a particularly interesting position to reflect on these themes, being a man who spent the better part of his academic career teaching at an all-women’s college. Moreover, the philosopher whom he took as his primary object of study is rarely thought of as a feminist thinker—cf. the infamous second chapter of The Politics.

It was Salkever’s contention that much of Aristotle’s thought functioned as a subtle critique of the prevailing masculine mode of then-contemporary Hellenic culture. Of course, Aristotle wouldn’t use a term like “toxic,” which primarily exists to convey the speaker’s subjective emotional state rather than to communicate something important about the world; he instead relies on the concept of “excess.” For, as any first-year classics student should know, Aristotle describes virtue as the mean between two vices. The vices in question represent extremes—an excess or deficiency of a particular quality such that it deforms one’s character (and likely leads to bad practice). Thus, modesty is the mean between shyness and shamelessness; courage is the mean between rashness and cowardice; and so on.

This last is of particular importance because of the role it played in the cultural sensibility of the Hellenic world, as well as the education of young people that flowed from it (not incidentally the very term for courage “andreia” has at its root the word for "man"—just as it does in Latin). After all, the greatest mythic hero in Greek poetry—the one who inspired Alexander and through him Caesar—was the Homeric Achilles. This is the Achilles whose intense obsession with honor first restrains him from fighting then returns him to it in a murderous frenzy. Above all, it is the Achilles who exhibits no fear of death, and consciously chooses a legendary death over a long life of obscurity (that he is later depicted as regretting this choice during Odysseus’ encounter with him in the underworld in The Odyssey was less noticed perhaps…).

And this essentially agonistic model had profound ramifications for Greek political life. As Friedrich Nietzsche put it:

I saw their strongest instinct, the will to power, I saw them trembling at the intractable force of this drive—I saw all their institutions evolve out of protective measures designed for mutual security against the explosive material within them. The tremendous internal tension then discharged itself in fearful and ruthless external hostility: the city states tore one another to pieces so that the citizens of each of them might find peace within himself.

The impact of this was relatively clear, certainly by Aristotle’s time: the decline of Hellenic pre-eminence in both cultural and political spheres, as its energies were extinguished in fratricidal warfare, to be overtaken by Macedon and ultimately Rome.

It is relevant I think that Aristotle nowhere decries “masculinity” as such, much less courage. Nor does he pathologize either, or insist that they require some sort of fundamental revaluation in the service of realizing some abstract concept of justice. Rather he quite sensibly suggests that the Greek emphasis on martial virtue, while necessary for political independence, had produced a value system and a kind of moral education of its citizens that was fundamentally unbalanced and lacking in proportion.

The Greek political imagination, then, revolves around a norm of manly valor, according to which courageous citizens display their patriotism by the spirit of anger (thumos) with which they pursue not peace or justice but honor (tîmê) and fame (kleos), a norm that takes its substance from a contrast with the idealized life of women, who toil in silence and seclusion, like slaves.

The primacy of the political ethos above all else went hand in hand with the primacy of martial virtue, and among other things these were salutary for the independence of the Greek cities. The supposedly relativistic Herodotus, for example, plainly endorses the Greek commitment to political life that preserved their freedom, where other peoples fell under Persian rule.

Aristotle’s reservations about this ethos stem not from any contempt for political life or public action (as any reading of The Politics should make clear), but rather from his larger belief that there are private endeavors—chiefly friendship and philosophy—that possess equal or greater merit. And he further assigns the private (and notionally womanly) household significance not merely for satisfying the material needs of its members, but for the moral development of children, inculcating in them the tastes and judgment that will allow them to participate successfully in the deliberative practices of political life. Again, the point is not that political life is to be rejected, but that political life is not exhaustive of human excellence. Consider the fact that one can be a good citizen but a bad man.

Thus his account aims at a correction, rather than a replacement, of conventional Greek notion of virtue. And because of his particular evaluative standard of “the mean,” he is not locked into some Manichean opposition of more masculinity-bad/less masculinity-good. He necessarily leaves open any number of scenarios in which deficient rather than excessive masculinity might be the most salient problem.

The concept of excess as opposed to moderation or mean is, I think, a useful one, if rather out fashion. And looking around at our scene today, one can find any number of evidences of excess in a variety of forms. But for myself, I’d be hard-pressed to say that “masculinity” is one of them. 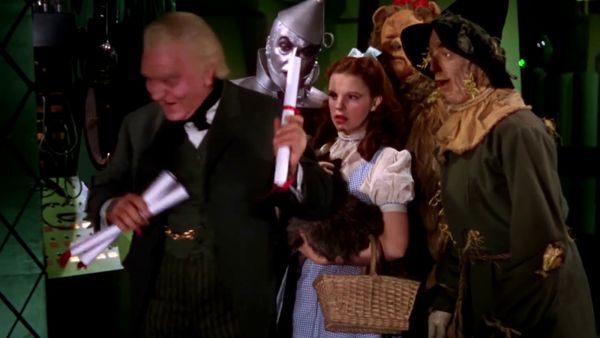 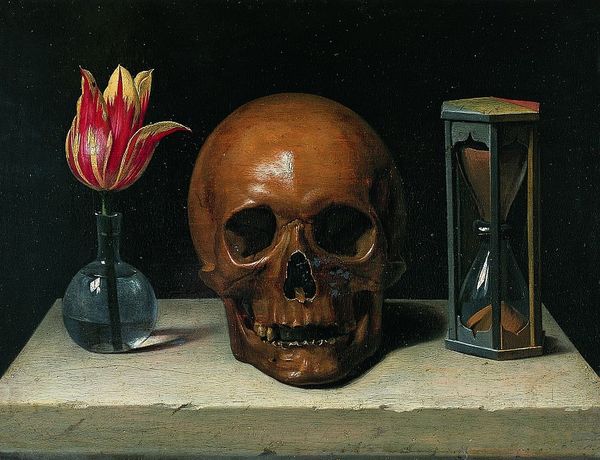 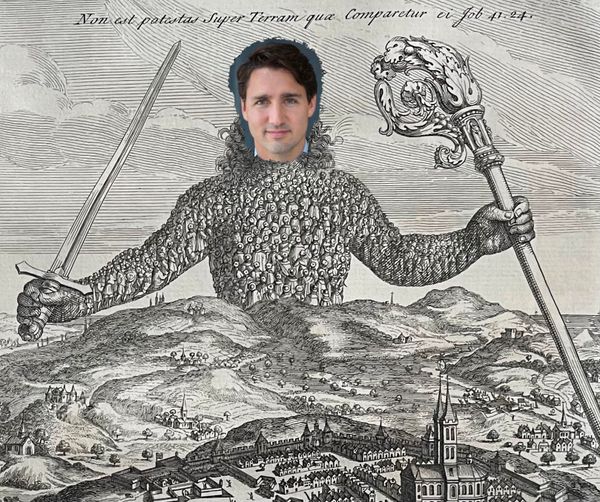